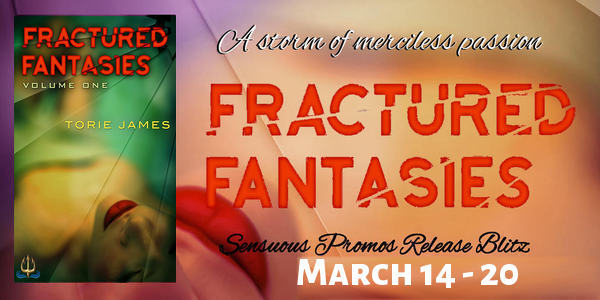 Past the shadows of lust and temptation there is a secret dimension of dark, forbidden desires. Abandon rational thought and step into a world of shattering rapture, furious ecstasy and burning secrets. Worship the flesh and submit to carnal seduction but remember passion comes at a high price. What are you willing to pay?


Book One — Point of No Return


One night a year, impiety and temptation take center court at the invitation only event hosted by the mysterious Avan Noxturna. Decadent darkness, burning lust, and wicked intentions hide behind innocent masks in the most innocuous places. The fires of hell may blaze hot, but the flames of passion consume common sense when obsessive memories escape to ignite an inferno of intimate bliss that will sear both saint and sinner.

A blast of icy pain raced down her back, making her blink with the sudden onset. Her breath hitched, as though her ribcage buckled, compressed then released. A dull ache set up shop along her spine. Alarmed at the symptoms, she managed to set her shoulders stiffly, casting her gaze over the sea of people, weaving her way through, politely excusing herself when stopped by happy, drunk guests. She had done a full perimeter of each floor and now it was time to get to her office and wait for the offerings. Finding the twins, she conferred a few moments before heading to the elevator.


Then she saw him approach and everything receded into a hazy mural of shadows and light.


Golden brown eyes glowed under the lighting, the skull mask framing a chiseled face. Head to toe, in form fitting red, she remained hypnotized by the pure masculine grace, watching him unfurl from the shadows in wraithlike glory, making his way towards her stealthily.


A rush of pure pleasure slammed through her body, nipples tightening right away and for a brief heartbeat, she felt hands on her body and the slow, heated lick of an invisible tongue teasing her throbbing clit. It took her breath away, carnal thoughts first and foremost in her mind. It had been a very long time since she'd gotten laid. Business first, booty second.


He did look yummy…in all the right places.


She enjoyed being a highly sexual female who felt no shame in shagging a man for recreational purposes. Guys did it all the time and they were called studs. A woman with the same goal? Slut. Luckily, she didn't much care what anyone thought. She had no desire to settle into a bullshit relationship where she lost her identity. Her mother had schooled her. She was an island and it suited her fine when the occasional ship came into port, docking on a temporary pass.


A lustful interlude with a masked stranger on Halloween? Cliché. And tempting. She did have a few extra minutes.


Then he filled her vision and she felt her body grow damp under the heated gaze. 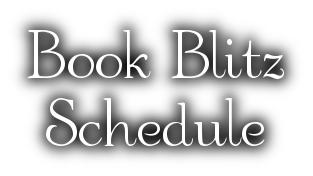 Posted by Denysé Bridger at 4:30 AM